Costa Rica has long been a hub for eco-tourism, home to some of the world's most stunning and pristine nature. Now for the first time, Costa Rica will be open to international superyacht charters. Yachts 24-metres and larger can now charter legally in Costa Rica, opening up the possibilities of exploring this stunning region via superyacht year-round.

Offering a spectacular range of landscapes, its stunning coastline provides a blend of private nature reserves, local villages and untouched beaches and bays. One of the most 'biologically intense' regions in the world, according to National Geographic, Costa Rica is home to 5 percent of the earth's biodiversity within just 0.03 percent of its surface. Its many national and marine parks remain the country's greatest treasures, with one-third of the country protected by the Costa Rican Authorities as designated nature reserves. Deeper inland, its verdant and lush rainforests, teeming with exotic wildlife, glistening waterfalls and tall mountains, offer plenty of opportunities for hiking, trekking and more.

Set to become one of the most extraordinary destinations for all international charterers, the two main regions ideally explored via yacht include the North Pacific Coast and the Osa Peninsula. 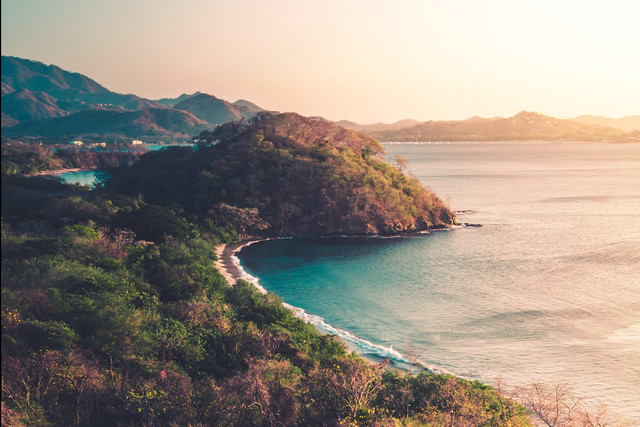 The North Pacific Coast is known for its sun-drenched beaches, clear blue skies and unrivalled landscapes. One of the least populated parts of Costa Rica, it offers some of the best and most easily accessible diving sites and conditions found in all the country. Housing an abundance of marine life, especially around the Isla Santa Catalina area, it is the ideal place to learn how to dive or get your certificate. The beaches are said to be some of the most beautiful beaches in entire Costa Rica, with endless coves, pristine shorelines and crystal clear waters. Some of the bays and gulfs are being developed, with several luxury resorts emerging, but many remain untouched or home to small, quaint fishing villages waiting to be discovered.

The Osa Peninsula is known for its stunning array of habitats. A lush sanctuary of verdant rainforests, dazzling beaches and warm azure waters, it is home to the largest primary first on the American Pacific coastline. One of the most naturally beautiful areas in all of Costa Rica, its diverse ecosystems are home to some of the most exotic and colourful creatures. The Osa Peninsula encompasses many wild species, such as jaguars, squirrel monkeys. Scarlet macaws and the harpy eagle. An estimated 5000 vascular plant species and over 700 tree species are said to live in its rainforests, which the government and organisations protect. Explore some of its spectacular national parks or visit some of the stunning coastal areas during your luxury charter through Costa Rica.

The ultimate charter destination for adrenaline junkies and thrill-seekers, Costa Rica, is perfect for those who love wildlife and nature. No matter which cruising area you pick, a Costa Rica charter will leave you with a lifetime of magical memories. 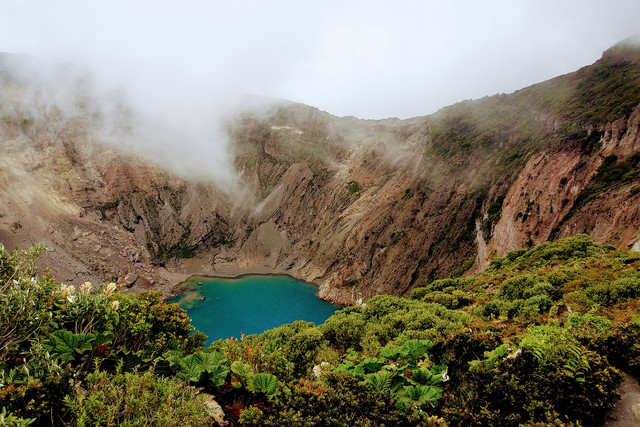