There’s no way you can see everything that London has to offer in just one day, but we’ve created this handy travel guide that has everything you need for a whistle-stop tour of the British capital. With highlights including the Palace of Westminster, Buckingham Palace and a show at a West End theatre, this is quintessential London in 24 hours.

Start Early With A Westminster Wander

Kick-start your day in London with a spot of walking. Head to Westminster, where you’ll see the beautiful Westminster Abbey, Big Ben, and the Palace of Westminster. Take in the political and historical significance of Parliament Square before walking across Westminster Bridge to the South Bank, London’s hub of contemporary culture. 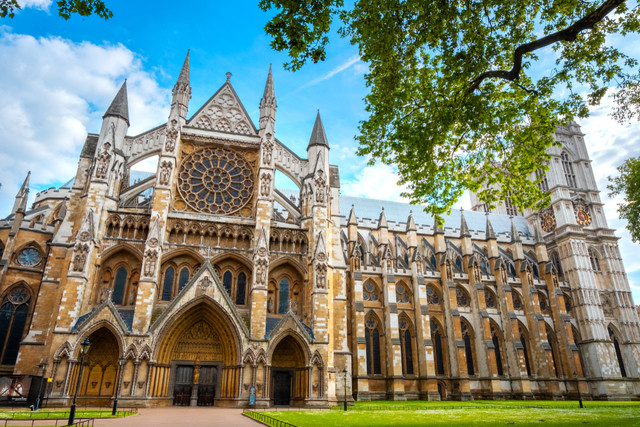 From modern art exhibitions at the Hayward Gallery to colourful sea life at the London Aquarium, the South Bank is filled with cultural activity. There’s also the London Eye, an absolute must for any tourist; the panoramic views across the city stretch as far as 20mi on a clear day.

After your feet have touched the ground once again, take a wander through Jubilee Gardens alongside the River Thames and cross over the Jubilee Bridge, heading towards Embankment Pier. You’ll then head down Northumberland Avenue before finding yourself in the centre of the action at the wonderful Trafalgar Square.

Stop For Lunch On The Strand

After all that walking, you’ll be hungry for some lunch, so why not make a pit stop along the Strand, one of London’s best-known roads in Covent Garden. Here you’ll find plenty of options perfect for recharging your batteries and satisfying your appetite.

Head Down The Mall For An Afternoon Stroll

After leaving the Strand, head down the Mall where you’ll follow what seems like a never-ending road with St James’s Park and 10 Downing Street on one side and Green Park and Piccadilly on the other. Eventually, you’ll end up at the world-famous Buckingham Palace, the official residence of Queen Elizabeth II. 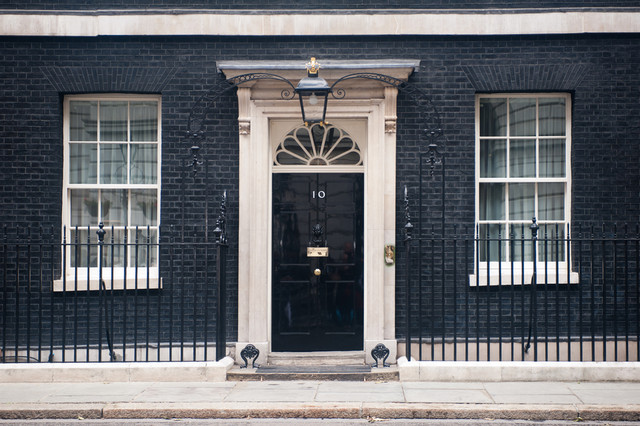 Afterwards, head down Constitution Hill towards Hyde Park, one of London’s most picturesque parks. Get lost in its labyrinthine pathways or check out what’s on at the Serpentine Gallery, which specialises in contemporary and modern art.

What better way to experience London than by enjoying a spot of afternoon tea? From Kensington, cut through the bustling streets of Soho towards Covent Garden. No visit to the capital is complete without trying one of its world-famous afternoon teas, and Covent Garden is where to do it in style, with luxurious teas at the Savoy and the Delaunay.

Catch A Show In The West End

When you’re back on the go again, walk over to Leicester Square to enjoy a lively night out on the town. There are so many restaurants in this area serving everything from Italian pasta dishes to English pub grub.

If you’re early enough or you’ve booked, you could catch a show at one of the West End’s beautiful theatres. Most shows start at around 7:30pm and finish by 10pm. 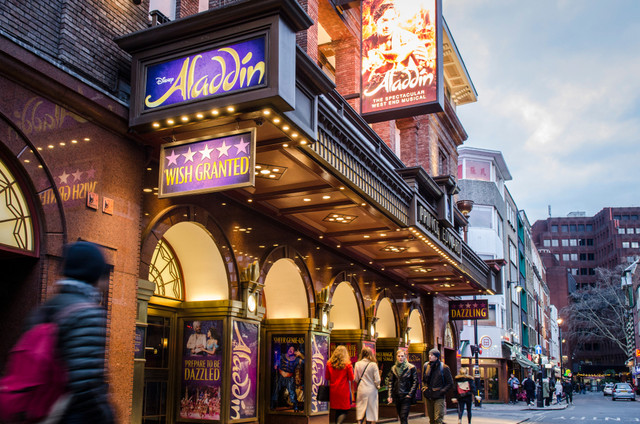 Finish The Night In Style

Why not wrap up your trip to London by visiting one of the many bars around the area to enjoy some live music? Enjoy cocktails in Covent Garden and Soho or try locally brewed beers at one of the many traditional English pubs around the area. If you’re feeling particularly extravagant, why not head to the Ritz or the Savoy and order champagne from one of their luxurious bars?

Fuel Up For Your Next Adventure

After a hectic schedule, you’ll more than likely want to sleep for a few hours, but when in London you’ve got to make the most of every second. Wake up to a fantastic full English breakfast at one of Mayfair’s best brunch spots before jetting off to your next destination. 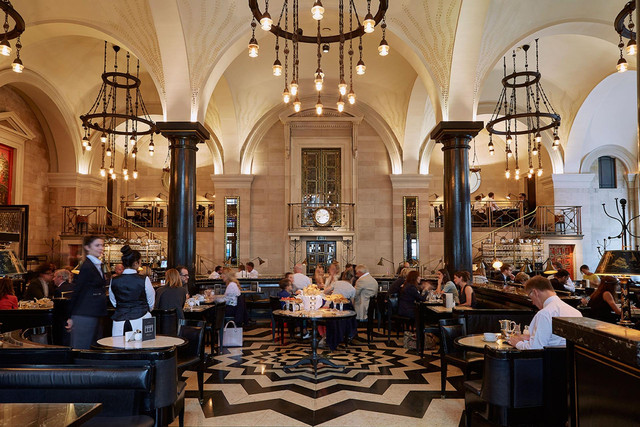