Wilderness Safaris has announced the opening of the completely rebuilt DumaTau Camp as well as Little DumaTau, a co-located but smaller and more intimate camp, in northern Botswana's Linyanti Wilderness Reserve.

The two new camps are situated on the same site as the previous DumaTau, to take advantage of the views over Osprey Lagoon and the prolific wildlife of the Linyanti conservation area.

"DumaTau's location at the end of the Great Rift Valley is truly extraordinary; the camps offer an unrivaled wilderness experience, with private access to Zibadianja Lagoon and more than 45 kilometers of exclusive traversing along Linyanti River frontage, as well as the north and south banks of the Savuti Channel," said Wilderness Safaris Botswana managing director Kim Nixon.

The camps have been rebuilt with a focus on ensuring a cool environment during the heat of the day. The central Osprey Retreat between the two camps features a separate pool, deli and Safari Boutique area, as a third public space between the main area of each camp.

Further upgrades include an extended deck (with plunge pool) and awnings to create pools of shade at each of DumaTau's eight tented suites and the four suites at Little DumaTau. The camps both offer a full range of safari activities, including day and night game drives, boat excursions and guided nature walks led by expert guides. Guests at the DumaTau Camp can also enjoy customized spa experiences as part of the "restorative safari" concept. 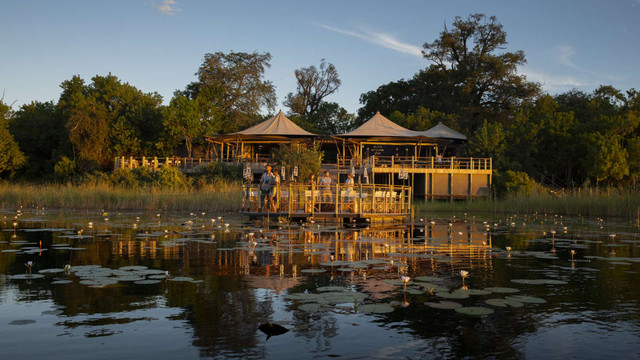 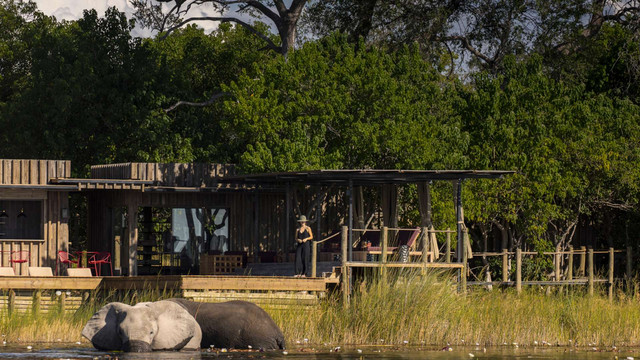 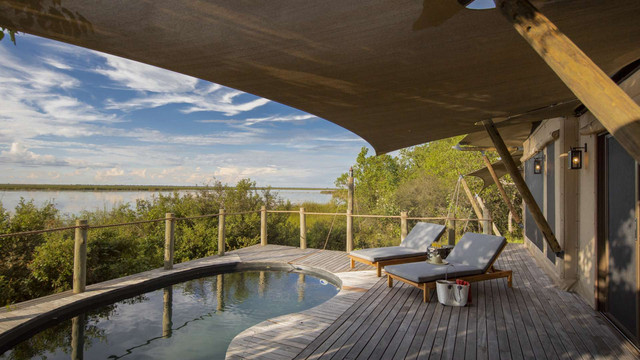 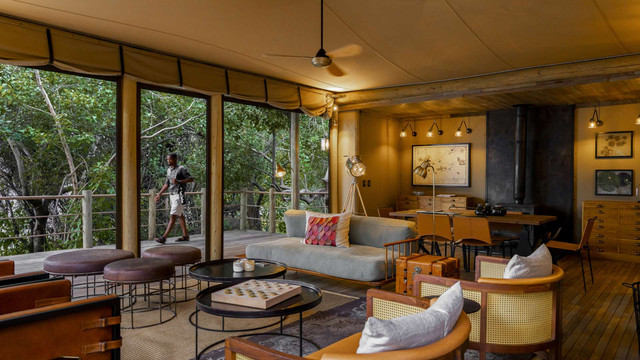